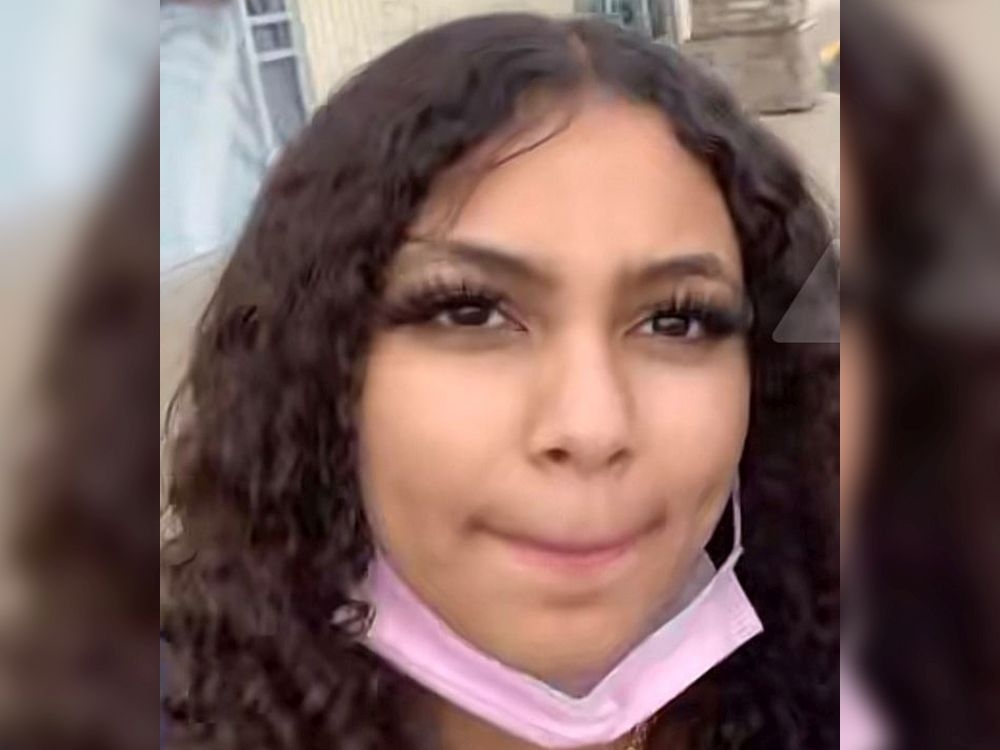 The Ottawa Police Service Missing Persons Unit is providing public assistance in locating a 14-year-old girl who has been missing since April 18.

Kylie Charles was last seen in the New Edinburgh neighborhood. Police and his family are “concerned for his health and well-being,” a police press release said on Thursday.

She is described as black, five feet five inches (165 centimeters) tall, and fair-skinned with long dark brown/black hair. She has eyelash extensions and three piercings in each ear, with her right ear also having a cartilage piercing.

She was last seen wearing a blue cropped top, but may have had a change of clothes with her, the statement added.

Charles is known to frequent the Centretown and South Keys areas of the city, police said.

Anyone with information on his current whereabouts has been asked to call the Ottawa Police Service at 613-236-1222. Anonymous tips can be submitted to Crime Stoppers toll-free at 1-800-222-8477 or online at crimestoppers.ca.