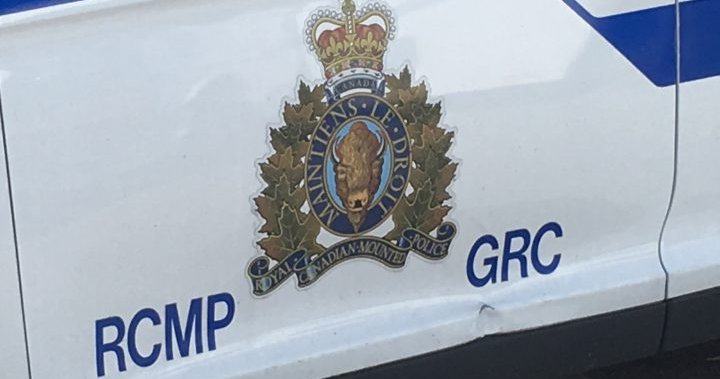 One suspect was killed and the other hospitalized in critical condition after an altercation with RCMP on Monday morning in Smoky Lake.

St. Paul RCMP responded to a call regarding a possible abduction of Saddle Lake Cree Nation shortly before 7:30 a.m. The two suspects, a man and a woman of unknown age, fled in a red van, according to a police statement.

Alberta RCMP said in a tweet that they believed the suspects were “armed and dangerous.”

Smokey Lake RCMP are pursuing a red/brown 1997 Dodge single cab pickup truck, registration CLJ-7903, in the #SmokeyLake region northeast of #Red water. The two suspects in the vehicle are said to be armed and dangerous. If seen, do not approach, call 911.

Once officers located the suspects near Smoky Lake, “an interaction ensued, ultimately leading to a confrontation between the police and the suspects which resulted in the officers discharging their duty weapons,” reads the statement. a press release from the RCMP on Monday evening.

No officers were injured, police said.

St. Paul RCMP will continue their investigation into the initial allegation of possible abduction, while another investigation will take place as part of the Alberta Serious Incident Response Team (ASIRT) – standard protocol after an officer discharges his weapon.

An internal review process will also take place to determine the details of what happened on Monday, the statement said.

Smoky Lake is about 100 kilometers northwest of Edmonton.